Well, I had intended to pick my brother up from school on Friday and head to Ellensburg to meet up with Rachel, Becca and the kids to head to the race, but it got called early Friday morning. I still had to pick my brother up from school and after talking with Rachel, we decided to just have a fun weekend anyhow. She had her brothers Logan and Landon for the weekend so my brother got along great with them. They mainly just played the Wii and I think they all had a great time. We BBQ'ed Friday night, had some wine and played cards. I finally know a card game! 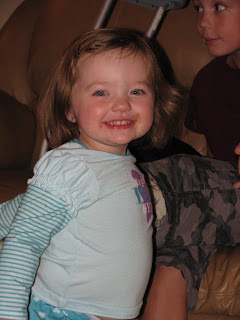 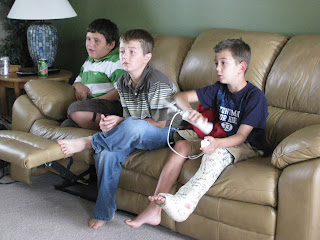 Saturday we all went to Yakima to go shopping. What the trip that was! Right when we got to Yakima, Rachel had a flat tire so our first stop was Les Schwab. While that was getting fixed, we went to The Olive Garden for lunch, all 8 of us :) We had a good lunch and then went shopping. Target didn't know what they were in for! We definitely got some good laughs out of that stop. We also went to the mall and after a few hours there, we were all wore out and ready to go home. 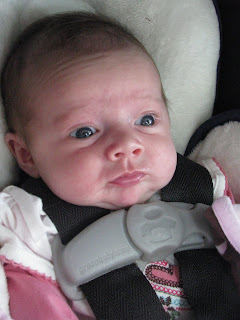 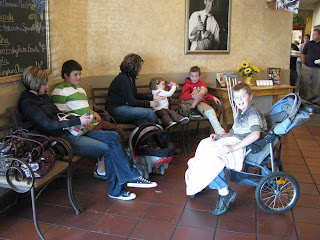 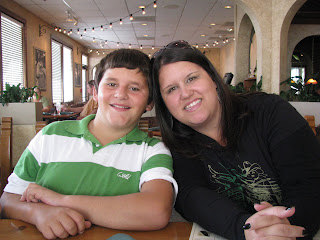 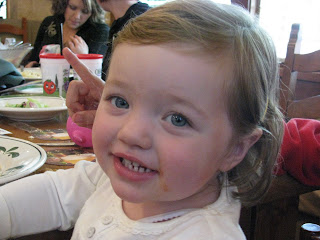 Sunday was spent shopping also. I took Campbell to get her Halloween costume and she wants to be Hannah Montana. We decided the one at Target wasn't too impressive so we will figure something else out.
Chris made a pot roast while we were gone so we had a nice dinner and then I did some laundry and watched Extreme Home make over and Desperate Housewives.
All in all, it was a great weekend and now we just have to wait another week for the Fall Classic! 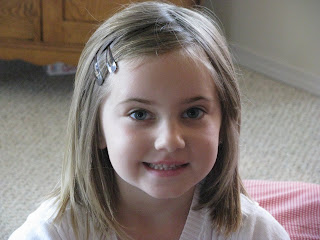 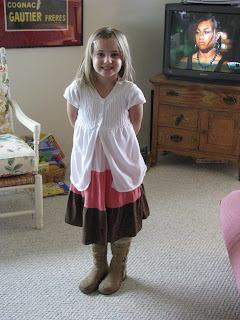 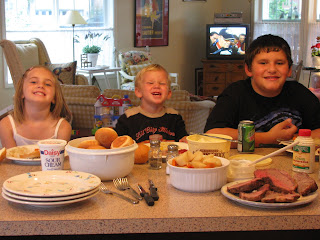